Lindenberg is a small village situated in a rural landscape in the East of Germany about 65 km to the South-East of the centre of Berlin, the capital of Germany. The landscape in the region around Lindenberg was formed by the inland glaciers during the last ice age exhibiting a slightly undulating surface with height differences of less than 100 m over distances of about 10 km. The lowest areas in the Spree river valley (which forms a wide bend around Lindenberg in the South, East and North at distances of between 10 and 20 km) are at about 40 m above sea level and a few hills north-east of Lindenberg reach 130 m above sea level. A number of small and medium-sized lakes are embedded in this landscape. Both, the orography and the mixture of surface types are rather typical for large parts of northern Central Europe south of the Baltic Sea. 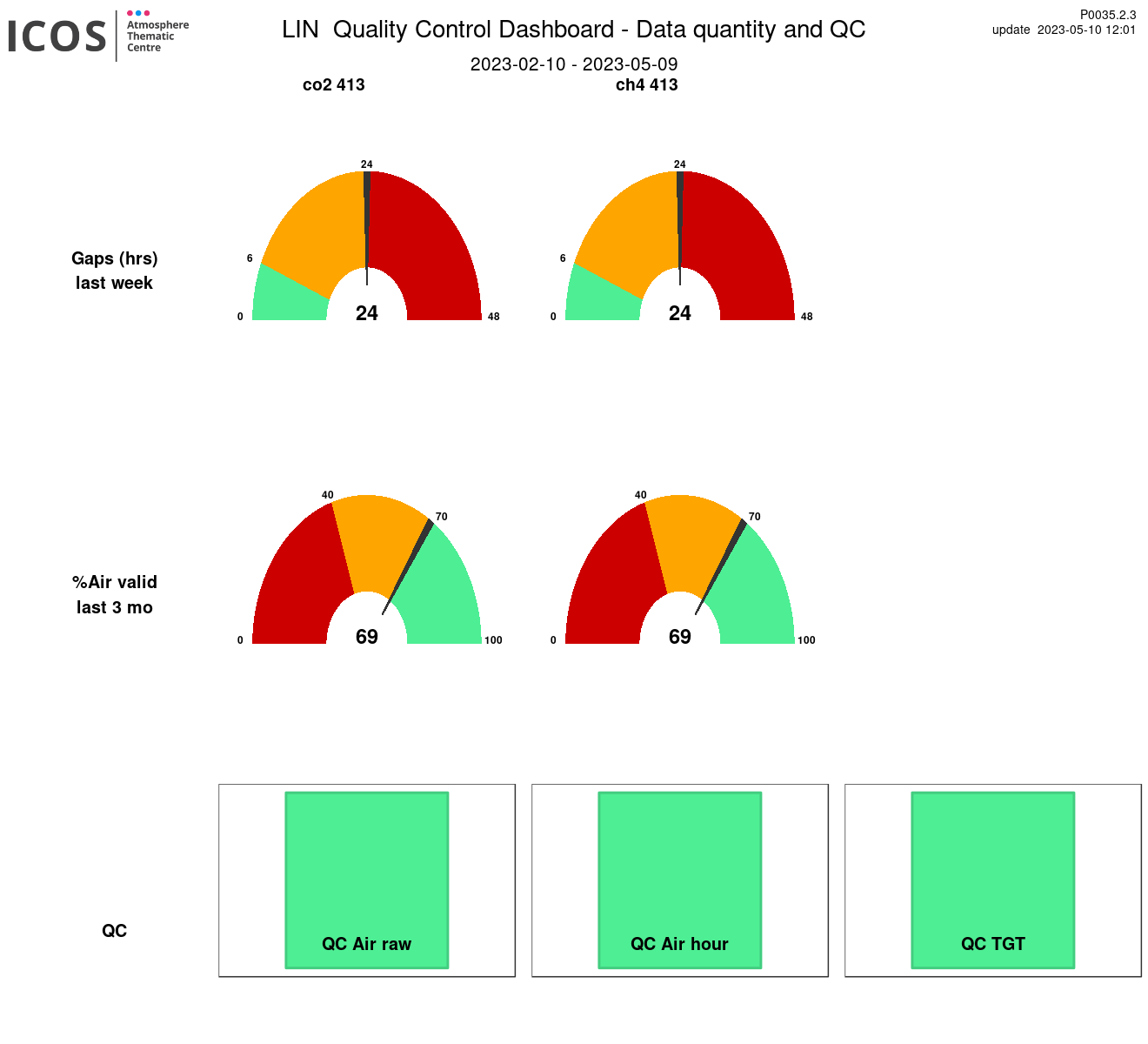 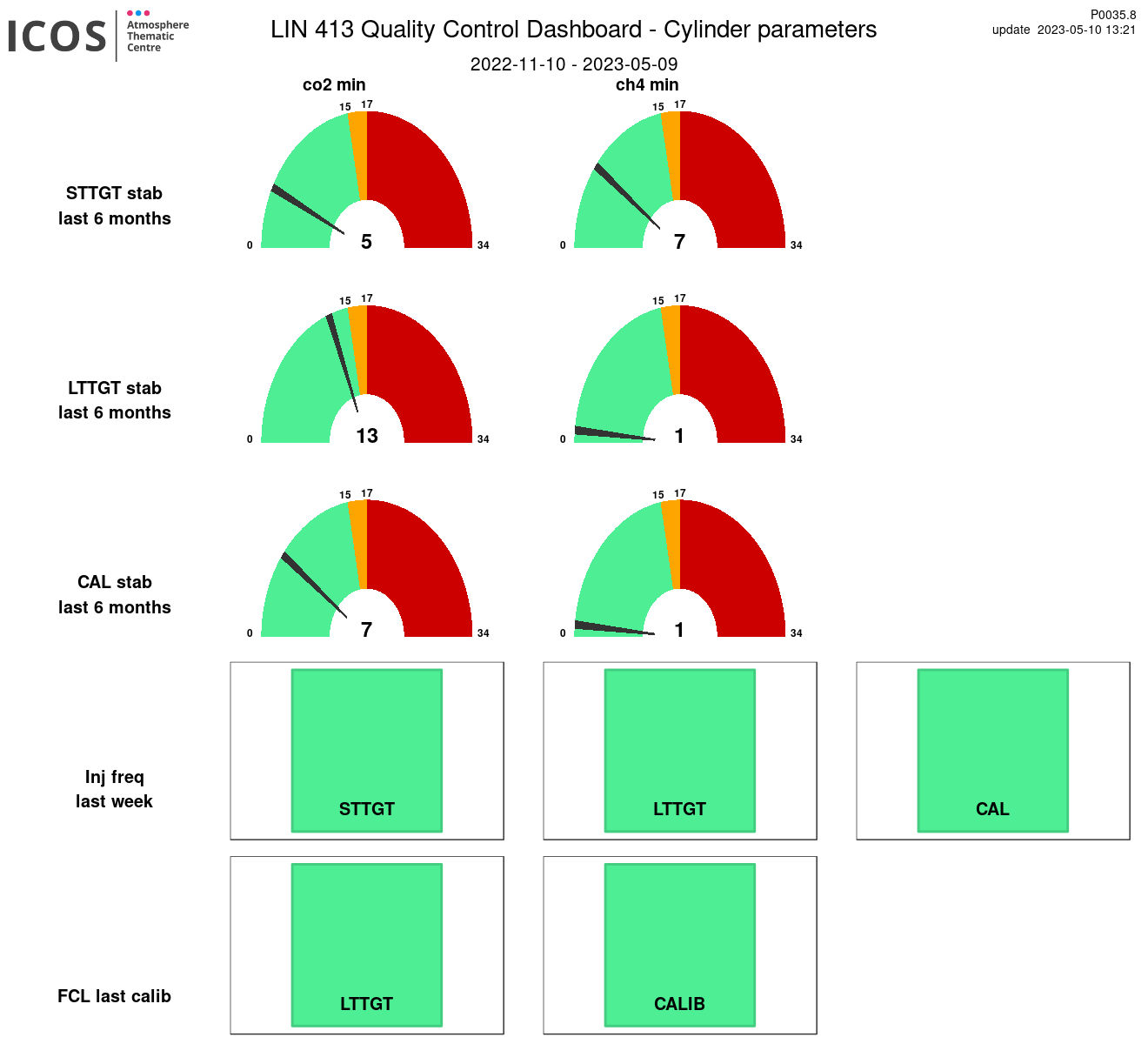 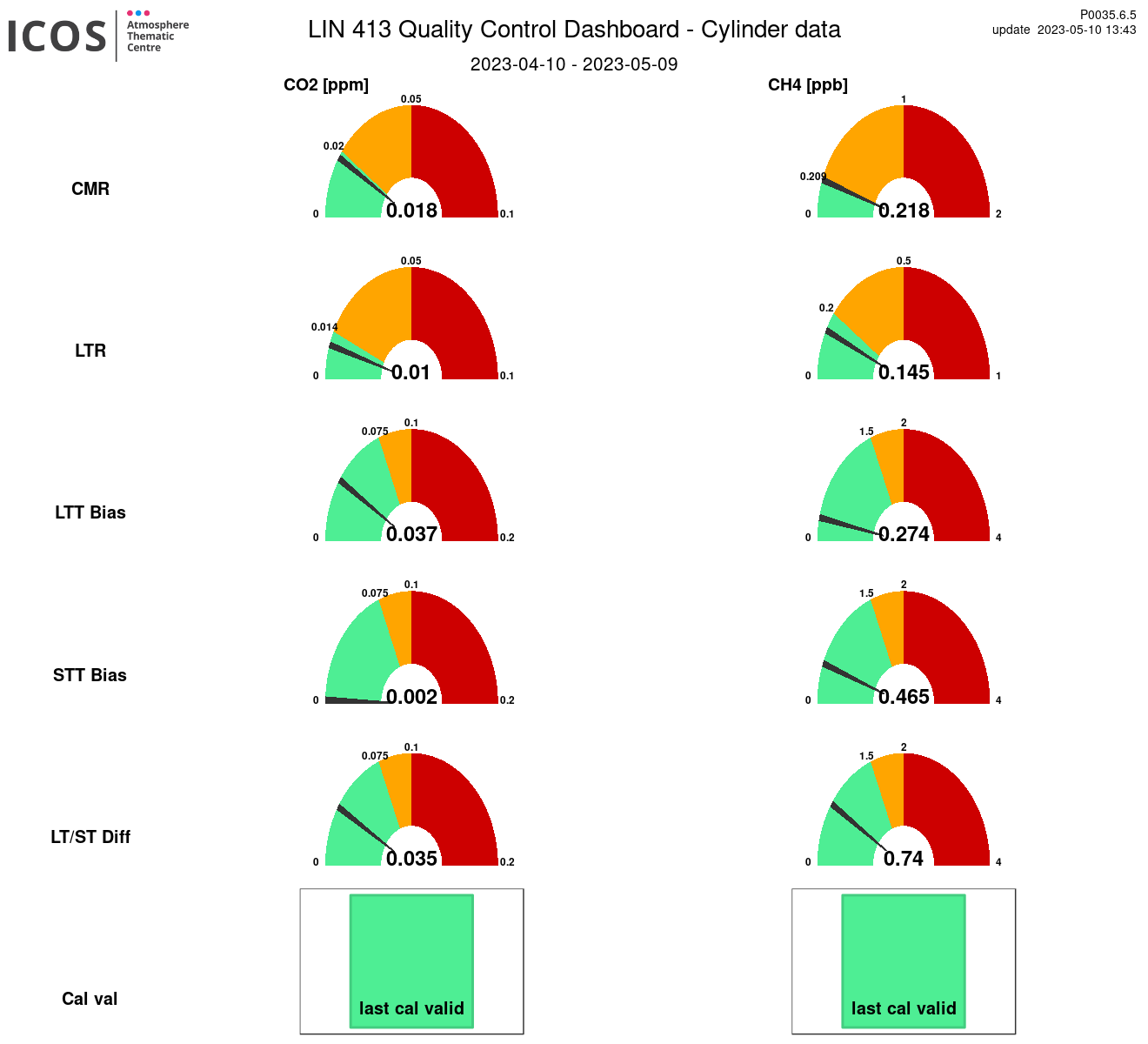 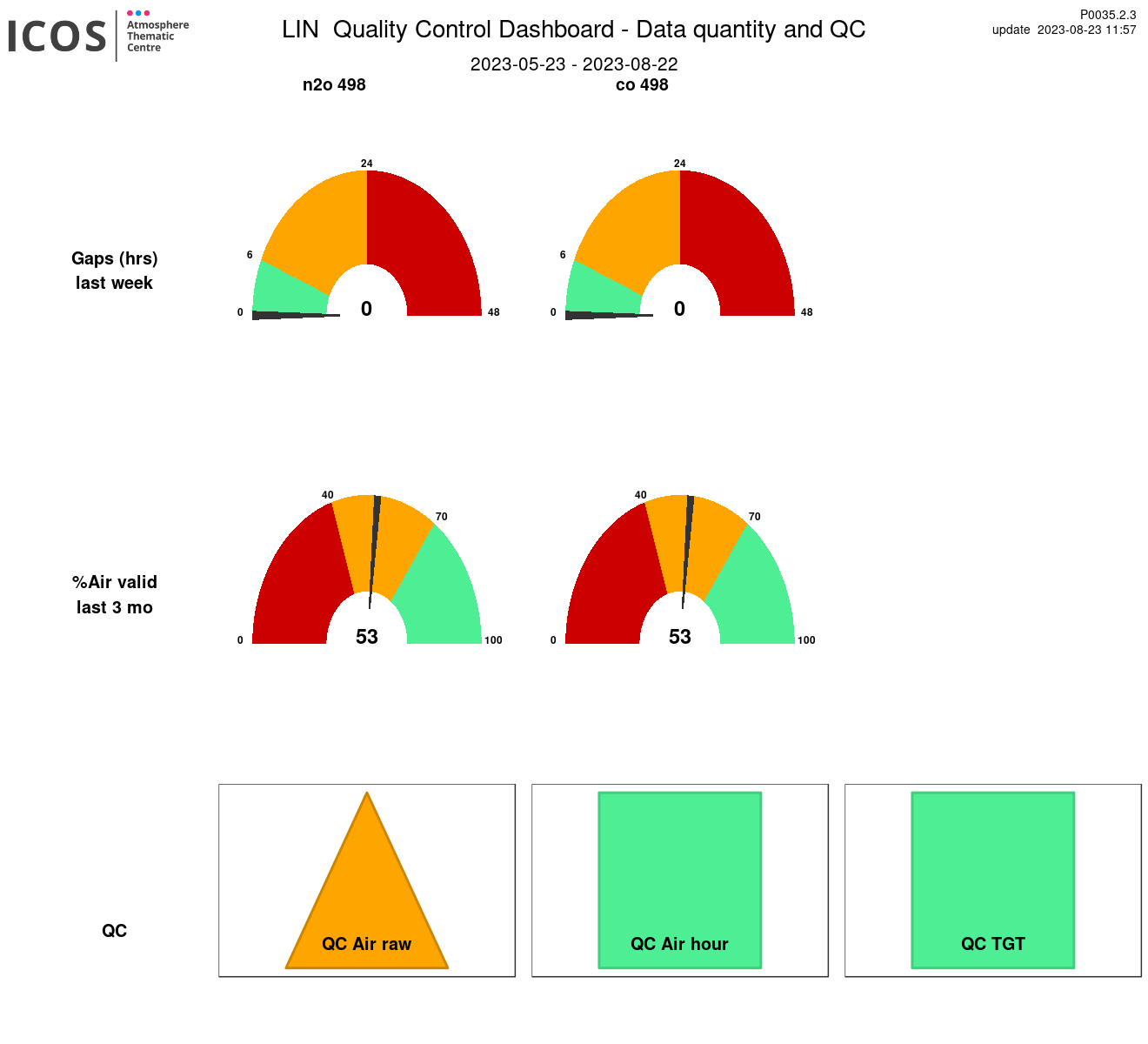 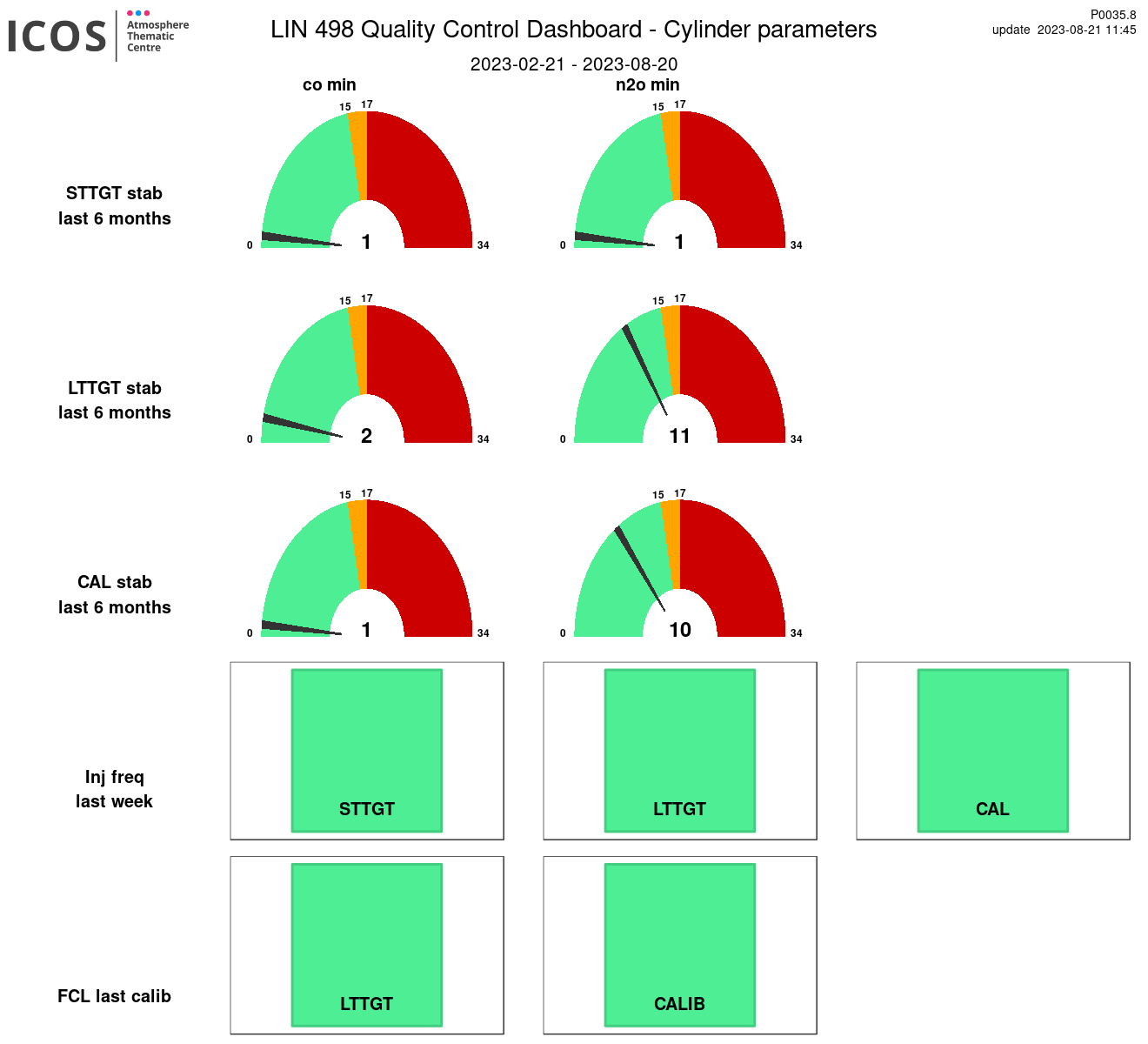 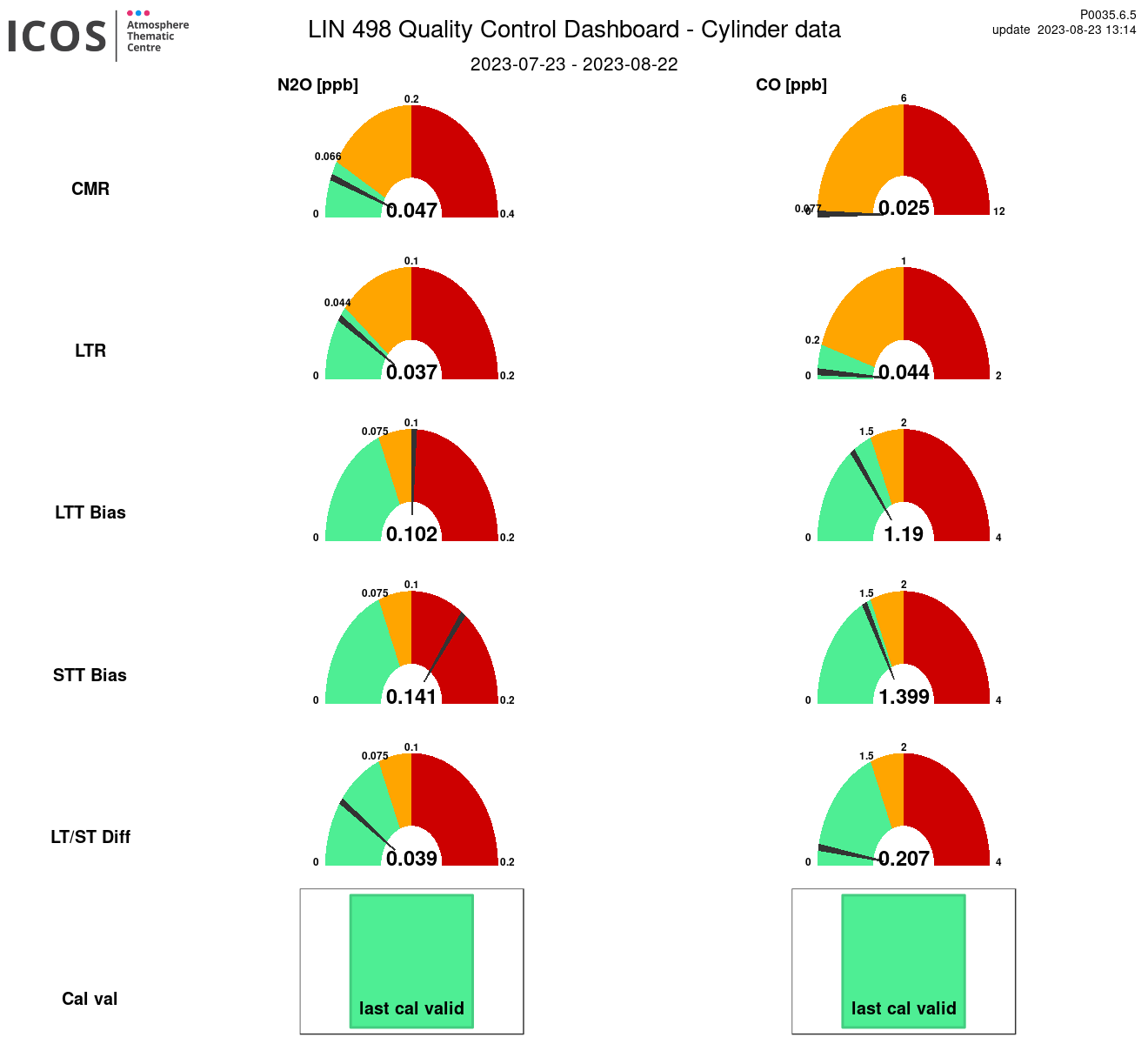